Chef Tim McDiarmid was raised on a farm in rural Canada, growing her own food. For Tim, “farm to table” isn’t a fad that might come and go out of style; it’s her history. After a decade working in some of the most visionary whole foods restaurants in New York City, Tim chose to settle down in sunny, laid back San Antonio, then only on the cusp of its culinary revolution. A single mother, she wanted a flexible profession that would allow her to be with her son as well as focus on the wholesome, playful diet she’d always enjoyed. Tim the Girl Catering was born in 2011. Since then, Tim has won numerous awards and accolades, and opened a second business, The Good Kind Café. Tim McDiarmid is a James Beard Fellow. She and other fellow food lovers, celebrate the chefs and leaders making our food system more delicious, diverse, and sustainable for everyone. 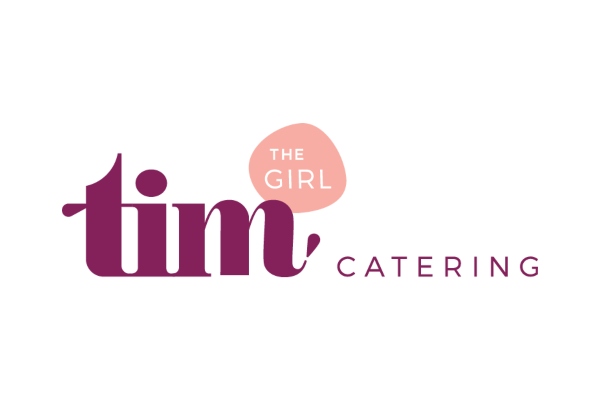 Back To Full Directory 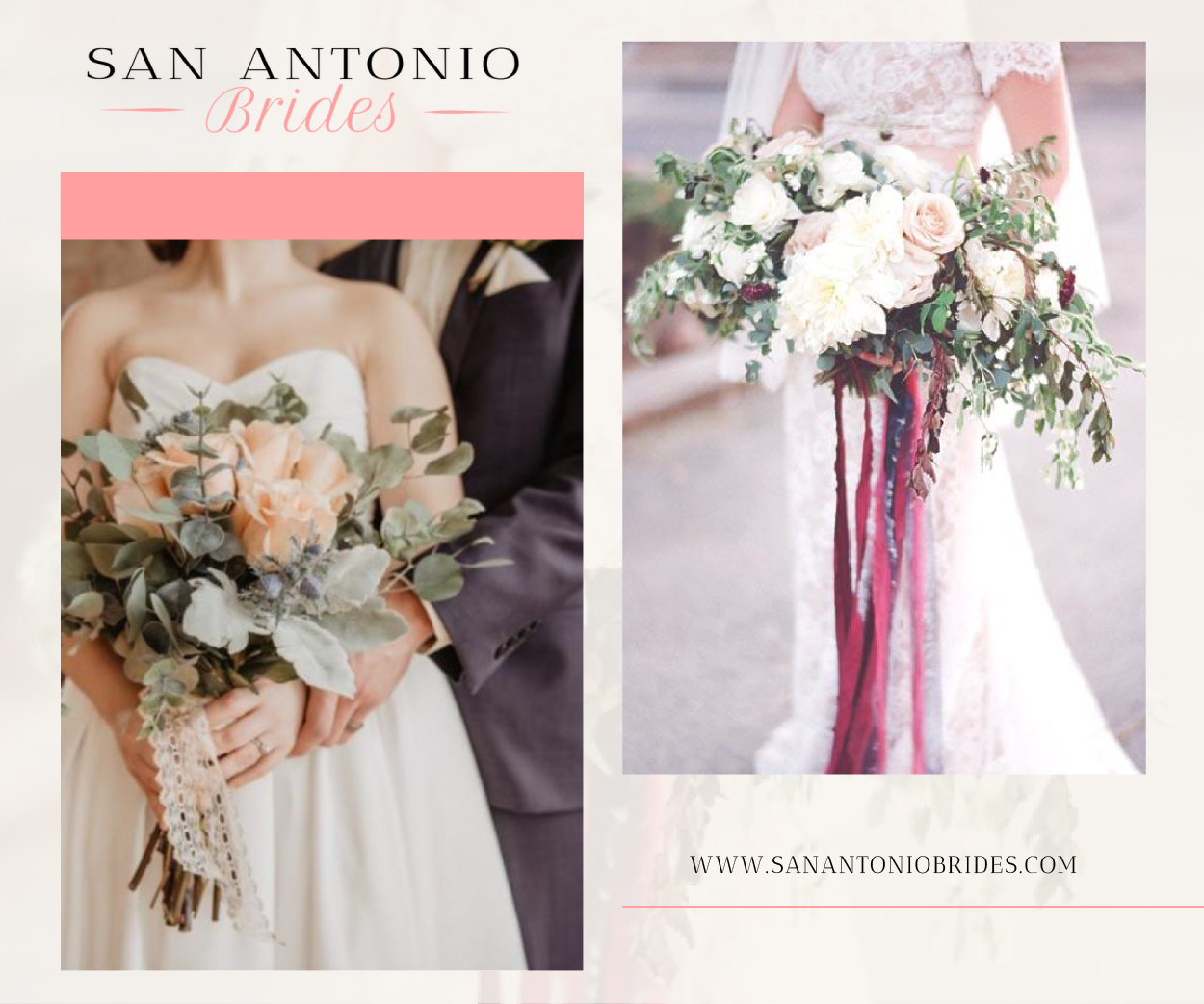 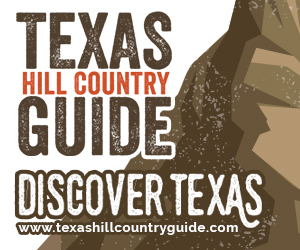 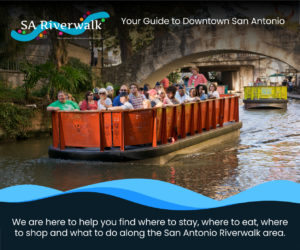